A downloadable game for Windows

Remake of my old horror PT-like game about a girl locked inside her mind.

You can also watch video about development, but it's on russian. But you can watch "trailer" on start of the video. 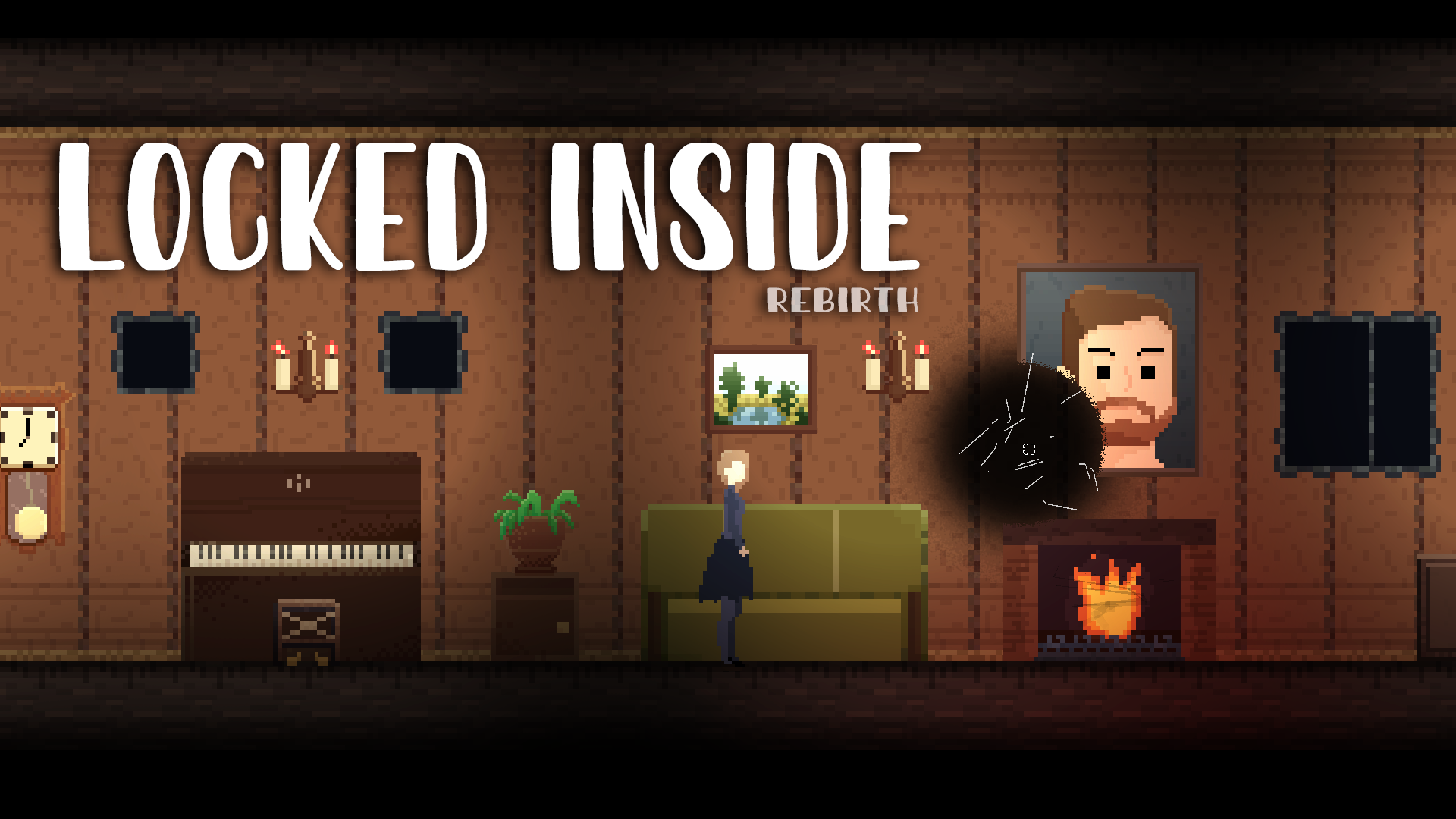 really fucking good game with nice jumpscares thats for sure.

if u wanna play something thats gonna jumpscare to the point of you ascending to heaven try this. thats at least what happened to me.

Loved this! At first I was exploring, thinking I was in some kind of haunted house. And then IT appeared! Freaked me out. I’m a big fan of the alternate sight mechanic. Changed things dramatically from a gameplay perspective. Great work!

Good game! The big jump scare got me. I did notice a few text boxes  were still in Russian even after selecting English, but it didn't interfere with gameplay. (start the game, select English, go immediately to the left) Also, I sometimes saw seams between the walls, though they stopped showing after a bit. Overall I enjoyed the game.

Man, almost jumped out my chair playing this, that's for sure! I agree with EdgeMuffin in that it was a lot more creepier and unsettling than I was expecting! To the point where the pixelated graphics themselves were scaring me!

I loved this. It's a short experience but there's so much to it and it's surprisingly really scary! I hope you make more chapters!

This game was a lot Creepier and more unsettling than I expected it to be it far exceeded my expectations. This game had so many different elements and scares and creepy little details that every scare felt new and fresh. I love that it had so much diversity. I'm not normally a big fan of PT style games but this was definitely and exception.

This remake looks incredible, you've come such a long way. The jump scare was earned but still a little cheap with the over the top sounds, that said I'm always impressed when 2d games manage to be scary. The music puzzle was really fun and the sight mechanic has so much potential to overcome the fact that your screen is so restricted in a side-scroller. Looking forward to future iterations/expansions on the game!

Reply
Lady Random3 days ago
I really like 2D pixel horror side scrollers and this was a really cool take on a looping hallway game. The art style, monster, and the triggers to change each hallway were neat. I wish the ending had more to it and the part with the footprints seems a bit buggy because I couldn't get the second set to trigger (It took awhile).

The ending was also abrupt. I was enjoying the game so I wanted to find out more about what happened at the end. Hopefully, there will be more like this game in the future. Nice job!

Very awesome game!I would love to play more of it like a legit 4-5 hour game easily a hit game!Please keep up the good work you can Dm me if you make anymore of this kind of games and I will gladly play them!:)

A fun little game. Loved the art style and the monster.

Like the art style and the monster is very creepy. Very nice.

Alright so I usually don't really like 2D Horror-games but this one was good!
I like the graphics style as well as the sounds.
The idea with "the force" was also really really nice! I didn't expect that.
The monster design was actually pretty cool for a 2D game aswell.
Though I have to say, the first jumpscare is kinda too much. The idea was very VERY cool, the eyes on the wall, amazing! BUT what ruined it was the extra loud sound played with it. That was not necessary at all, of course you're gonna get jumpscared when everythings quiet and suddenly a loud noise blasts your ears away. So that's a little bit of a - . Also I reckon that it would have been even cooler if no sound played at all but they eyes would stay there for like 1-2 seconds. What I mean is keep the design and the idea but remove the sound entirely or replace it with a quieter and scarier sound, like a high tone violine? I can not really explain it.
The atmosphere overall was pretty okay. I wish more happened with the picture though. ^^

One minor mistake I saw is that when you pick your language "english", it would still say "Open door" in russian (or whatever it said), but in the 2nd/3rd room it started to be english. Not a huge deal but also not to just forget.

Thank you for this experience!

Congrats. This PT is neat:

A great game with a nice look!

Reply
drunknhippo6 days ago
I wont say it's to short but I will say that for a 2D PT style game I would have loved more! I hope this isnt the end of this title and would love to see a story built from this. You seem to know what you're doing, amazing job!
Reply
Button Pushin' Cushion7 days ago

That jump got me good!! I really really enjoyed this, it was simple but had enough in there to keep in interesting! Nicely done!!

Definitely enjoyed the game and got one really good jump out of it. Wish there was a little more to it but loved it nonetheless.

This was REALLY good! Great puzzles and a really cool mechanic to help solve them. And the monster is terrifying when it appears. I love how the story unfolds and leaves things open to interpretation at the end, or even possibly a continuation. I really enjoyed this game!

This game was so good and scared the crap out of me like what the heck it was so good! Good job on the game it was very good and I made a gameplay video of it!

Really good pixel art and it has nice and disturbing vibe to it.

Very good game and HOLY SH*T, that part when you're following the footsteps scared the shit out of me. My hands are still shaking lmao.

I know. I knew something was going to happen but still made me jump.

This is a game about me

love the game its pretty short but hella scary i love the simple puzzle and i love the art aswell the monster art is amazing i truly enjoyed playing it :D

The game is very much like the PT series. I like it a lot. Not to spoil anything but... is there a reason why the monster changed at the end? Maybe future updates will tell more. Thank you!

I enjoyed it, the mouse mechanic was cool, but it was too short, I wanted to be a little longer (not complaining). Keep up the good work.

Hello, I played this game and I really enjoyed it, I liked that mouse mechanic it's very neat, great job :) 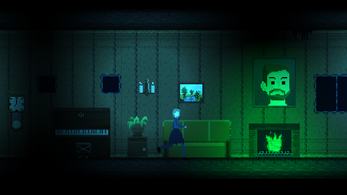 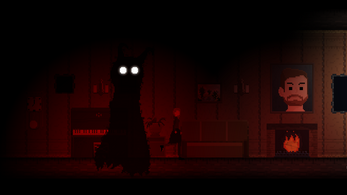 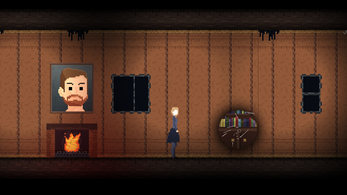